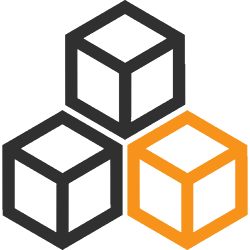 All transactions made with Bitcoin are recorded into a blockchain block, the size of which is 1 MB. Initially, there was no limit, but as Bitcoin’s technology spread into the public, there were a number of hacking attacks in 2010 and containing the storage size of a block was something that could help make blocks more sustainable and protected from them. When making transactions with a small amount of data, such as in case of creating a new block, users didn’t even notice the limit. Nevertheless, as a number of miners, sellers and buyers increases every day, problems due to the size of the blockchain are becoming more evident. Nowadays, some are considering expanding the Bitcoin block size. However, it will take miners much more time to create a new block and amending the code is a complex process, so such an improvement might take a lot of time and money.
CT empfiehlt
Cointelegraph YouTube Abonnieren
Werben