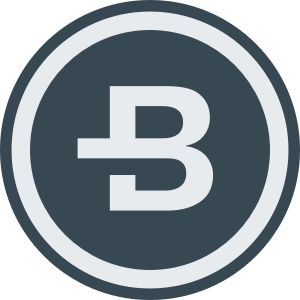 Bytecoin (BCN) is a decentralized cryptocurrency with open-source code based on CryptoNote technology and designed to protect user’s privacy.
You can’t fully define Bytecoin without talking about CryptoNote protocol, as Bytecoin is the first cryptocurrency implementing it. CryptoNote is a protocol built to make cryptocurrencies more secure. It works like Bitcoin’s protocol in terms of using public addresses and public keys, but, unlike Bitcoin, Bytecoin transactions hide all the connections of sender and receiver. Bytecoin transactions sender’s public keys are grouped so an observer could tell that one of the senders in that group was responsible for a transaction, but couldn’t tell which one.
Bytecoin is protected against 51% attack, it’s transactions usually took about 2 minutes, and it’s much more secure than bitcoin and most of other cryptocurrencies.